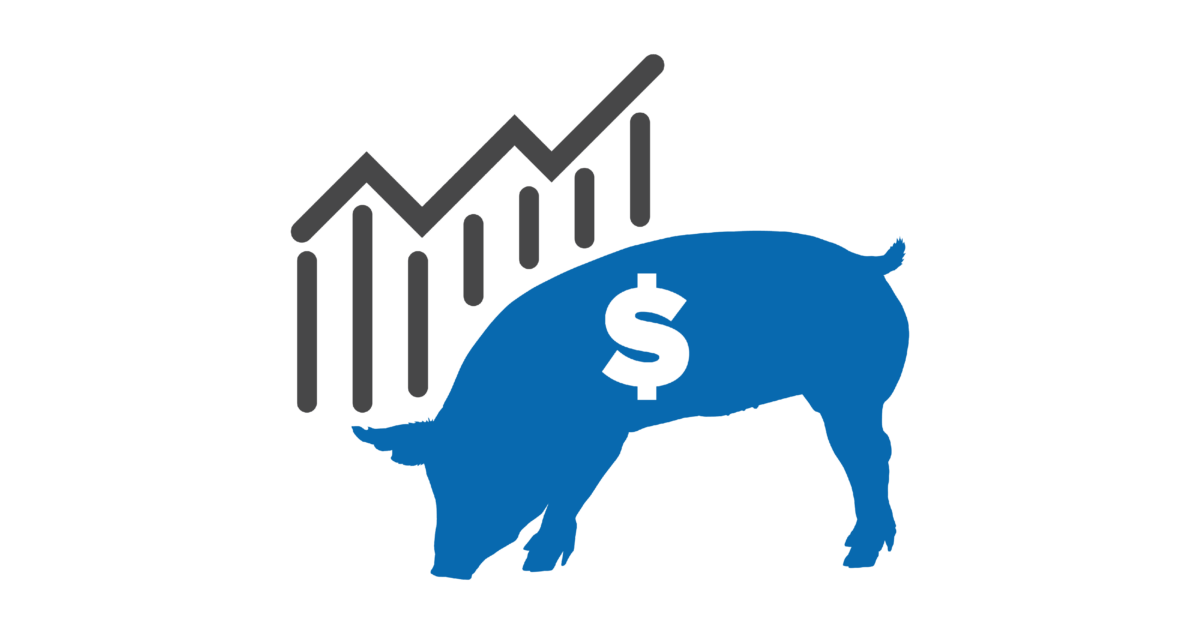 What does international and domestic demand for crops and pork look like? How is that impacting pork prices and pork consumption?

Dr. Dermot Hayes and Steve Elmore took part in this interactive session covering the economic outlook of the pork industry, including global trade and domestic demand for both crops and pork and shared the short and long-term outlook and price forecasts.

The market is robust. Consumption outpaced production and that is leading to the inflation we are seeing in agriculture.

U.S. pork prices and breakeven cost are high, which is why exports are down and profitability limited. Additionally, inventory is lower and consumption is higher this year so there is less pork to export overall.

Exports to the European Union

In a commodity market, the best place to be is the cheapest market.