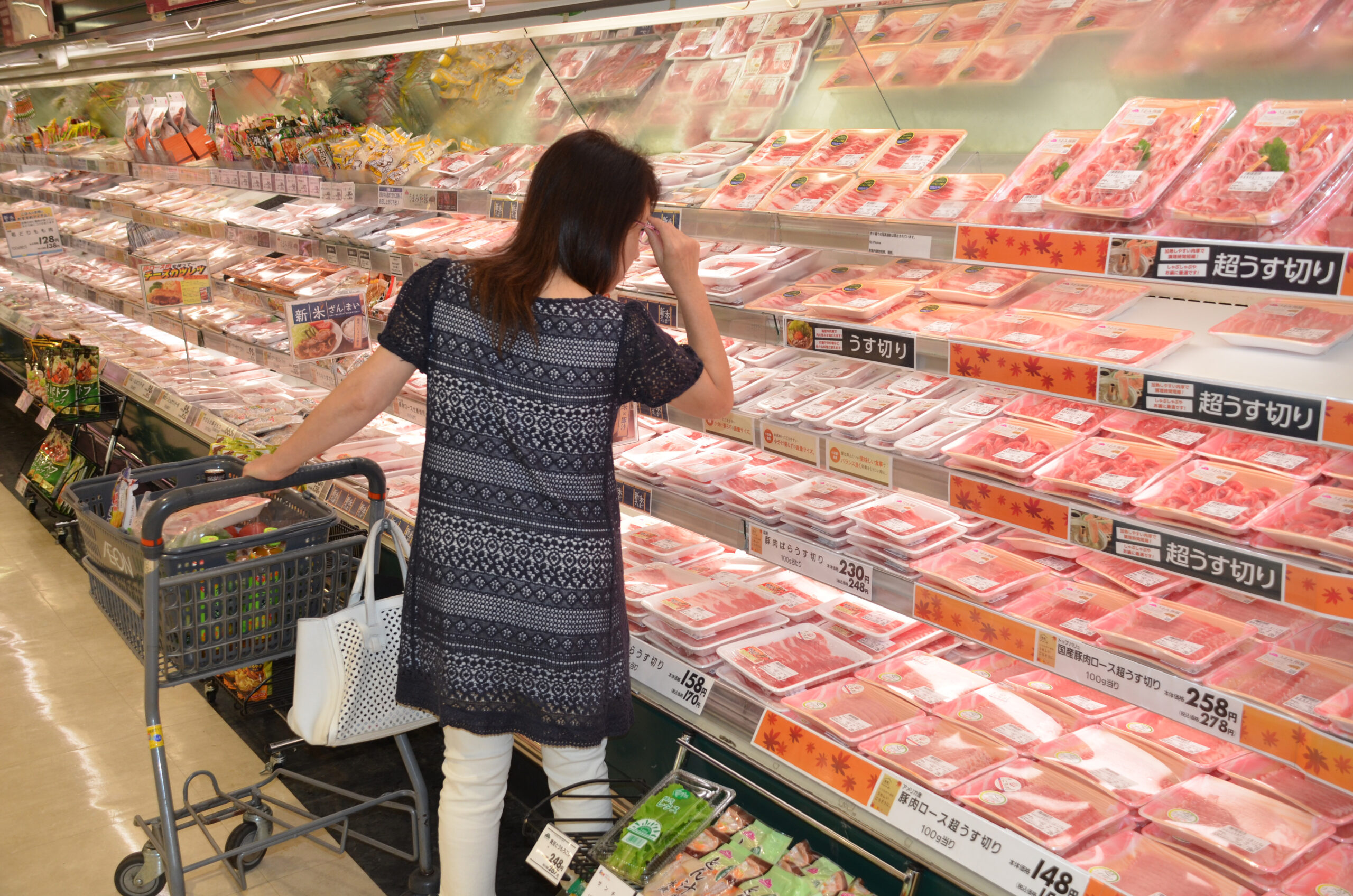 The Pork Checkoff closely monitors changes in the international market to understand meal and dining trends, as well as opportunities for packers and producers who may export to other countries.

Increasingly, producers have told us they want to diversify exports, and we are supporting these efforts through global research.

The views expressed in the reports are those of their authors and not those of the National Pork Board, which does not advocate or endorse any particular production or marketing direction.

The following reports and resources show opportunities for U.S. pork in these markets:

The research, conducted by global firm Gira, was funded by the Pork Checkoff and the USDA Foreign Agricultural Service Emerging Markets Program.

Vietnam’s total pork consumption tripled from 2000-2018 as the economy grew and standards of living rose. The country’s population is about to hit 100 million and its economy boasts one of the fastest growth rates in the world, faster now than China. And that is expected to continue for the next 10 years.

In addition, while the pork market is expected to begin shrinking by 2030 elsewhere in the world, Vietnam is entering a key growth period when a middle class begins to rise – and eat more and more meat. This is a country that likes pork, and over the next 10 years more of its people will be eating more pork.

ASF has hit Vietnam’s pork industry hard, turbo-charging the evolution of a modern industry, just as it has in China. But Vietnam’s pork industry was not nearly as developed as China’s when ASF hit, and it will take years longer to restructure and recover. The result is that for the first time Vietnam has become a large-scale pork importer, as the government opens the import gates to control prices.

The Philippines represents an interesting and fast developing import opportunity for U.S. pork exporters. Meat consumption in the Philippines has been growing over the last decade with pork consumption increasing 2.7% per year (only chicken grows faster +5.4% per year).

Yet even before ASF domestic pork production could not keep pace with demand growth, and import volumes were growing. In 2018 imports accounted for 17% of consumption, up from just 7% in 2008.

Pork is highly prized by Filipinos, representing the central food on special occasions, and considered an everyday staple, it was the number one meat in 2018, although chicken is a very close second.

2019-20 represents a huge reset in the Philippines pork industry and market. The onset of ASF early in 2019 has still not become a full nationwide endemic, due to fragmented trade within the archipelago, but has already devastated large parts of the backyard pig industry (the main source of slaughter pigs pre-ASF).

China has the world’s largest domestic pork market, feeding 1.3 billion people. With per capita pork consumption stated at around 40kg cwe / year, it has become the major influence on the price and availability of pork worldwide.

Even though pork imports are currently only 4% of Chinese consumption, this represents around 20% of international trade and will grow further. Even small movements in a market of this size send shockwaves around the world.

But today’s countrywide ASF debacle is not just creating shockwaves. It’s an earthquake that is changing the very structure of the pork chain both inside and outside of China. While creating enormous opportunities for pork exporters in the medium term, it’s also storing up real potential pitfalls for the longer term.

The Checkoff has developed an international marketing strategy to build confidence in U.S. pork in a diverse global protein market.

We look for areas to differentiate U.S. pork from competitors and add value and opportunity into other markets.